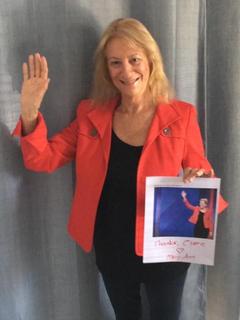 NEWS: On August 28, 2021, Governor Ned Lamont hosted a ceremonial signing of a bill called the "Justice for Pidgie D'Allessio Law" at the Connecticut Sate Capitol. He then presented a check to Pidgie's son on her behalf for the reward she was denied 38 years ago by the Connecticut Supreme Court. If you don't know Pidgie's story, it is the epilogue to my memoir, Girls of Tender Age. You can read the epilogue and see the signing ceremony video by clicking "Justice for Pidgie" on the menu bar.

MY BIO FOLLOWED BY AN INTERVIEW WITH CATHERING CRYER, COURT TV.

In 2010, I was awarded the Diana Bennett Fellowship at the Black Mountain Institute at UNLV, where I wrote the first draft of my eighth novel, The Honoured Guest: Anne Alger Craven, Witness to Sumter, in Her Words.

My work has been reprinted in the UK, Japan, Germany, the Netherlands and Romania. I have taught fiction and memoir writing at many venues including the Mark Twain House in Hartford, Connecticut, and on the Aran Islands through the National University of Ireland, Galway, and online via this website.

Presently I have reached my highest aspiration: Beach Bum. My husband Charlie, my dog Saltalamacchia "Salty" and I live hard by the Gulf of Mexico on a barrier island. I'm writing a true crime memoir even when my family comes to visit. 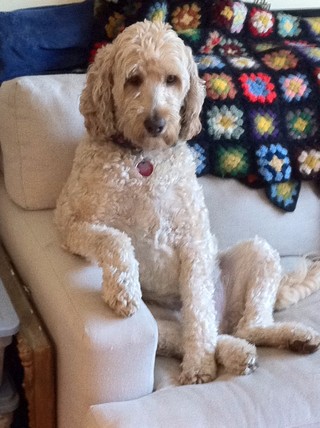 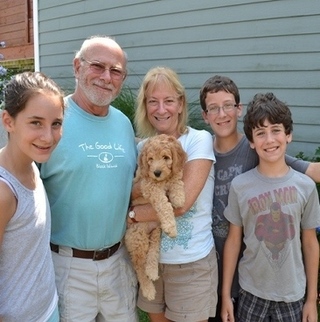 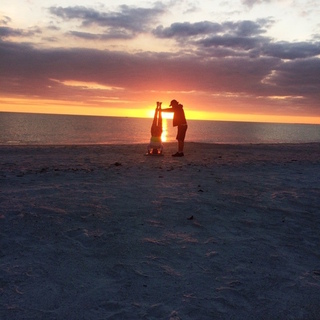